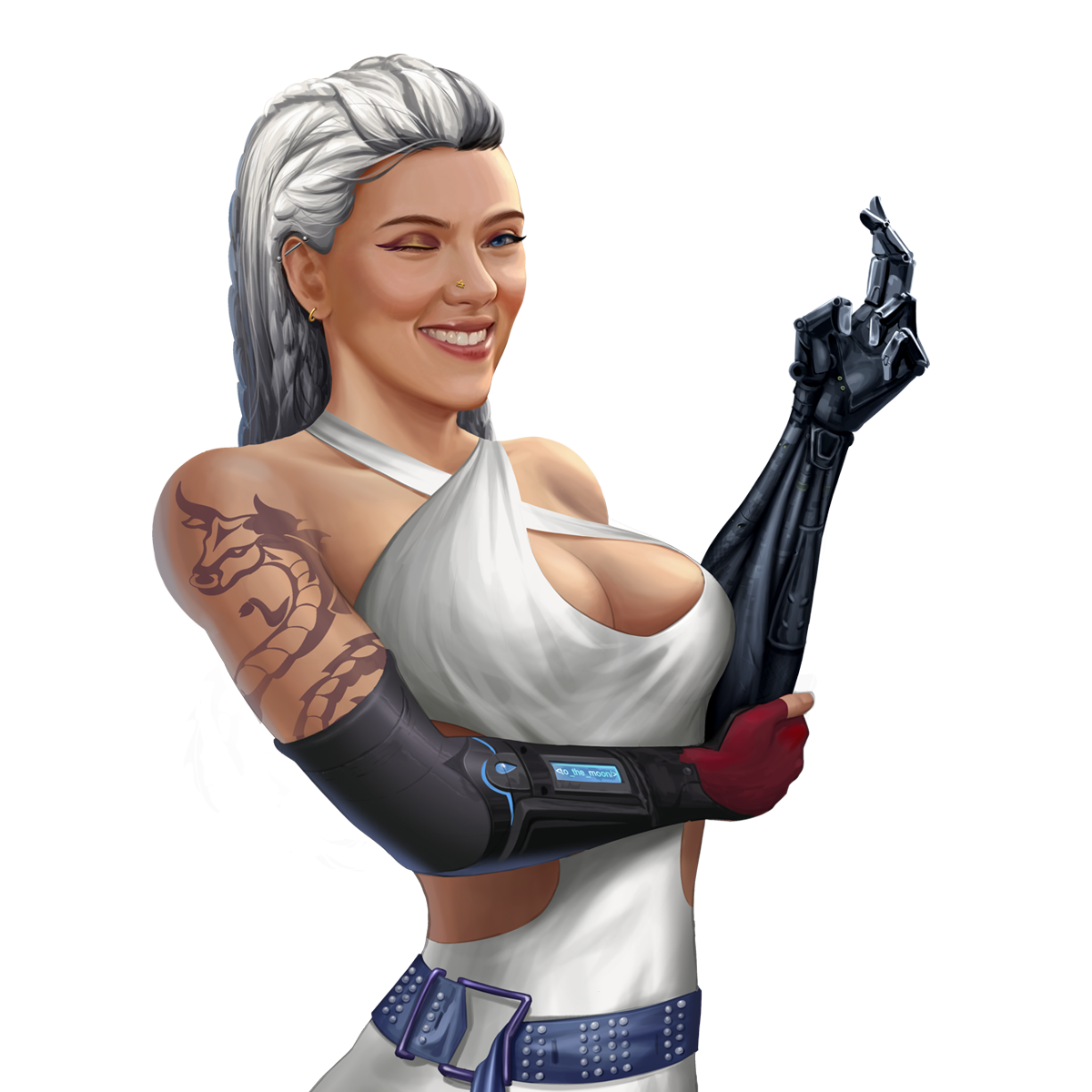 It's a small place but it'll do. One mattress, a sink that usually works, a hot burner, two pots and we even have a window out the back! It's not much but our little happ is enough for us and we're happy with it.

Living in the Domains, or Paradise as we like to call it, is, well, it's the reboot we needed after the Crash… and the possibilities here are limitless! Paradise is a bit of an ironic name for a town built with stacks of shipping containers… but calling it Paradise brings a cheerful vibe, don't you think? Even the Maximalists wander through sometimes!

Each happ is stacked side by side with some space between then for airflow and sound privacy. Then the next layer is piled up where the spaces are so that the whole thing kinda looks like a life sized house of cards built with rusty shipping containers heaped up in a giant pyramid of sorts.

The scout post is perched way up top with our primary satellite tower. It's our lifeline and primary connection to the network. Without it our code would just sit locally and, well, that'd be bad, beyond glitch bad, like omg major crash territory for all of us… and if too many towers went out at the same time it could trigger a total meltdown for this entire section of the network and possibly even out as far as the infamous Pools of Estorage! Other than writing code, keeping our towers safe and live is our top priority… everything depends on it.

All that aside, Paradise is a complete system upgrade from the Shrug where we came from. The Shrug is basically in full-on 404 mode now and in need of total refactoring. Other Devs like us redirected out of there as fast as the public ports would carry us.

Network speeds here in paradise are the fastest in this quintant of the Galaxy and the firewalls are impenetrable. Every time I plug in I feel…kinda invincible. Like, those so called dark and oOoo so scary, spaghetti writing, crufty hooded nulls won't even come near our servers unless they wanna get doxxed, crashed, burned and rekt in an infinite loop. They give me total code rage… and for good reason.

When I'm plugged in, I write some badass code, all day long. Gimme an ice cold red bolt and I'll night owl that shiz too. All of us here write code. Then, after it's pushed through the repo's and the Code Wizards sign off, that's when we git paid. We're wise with our coins and with our side hustles too. Every extra decimal is sacred and is stored securely offline.

One day… we'll make it to the moon, I know we will.

We create the future. We are progress. Our work navigates us across galaxies, advances medical equipment and brings light into your home. We are the backbone of commerce and of the intergalactic economy.

I am a Developer.